Most of us have heard the phrase low immune system, but what does it mean, how is it measured, and what are its health implications?

Because the immune system consists of many organs and processes, no single test can determine whether this first line of defence has been compromised, making a person more susceptible to disease.

Blood tests can provide important clues. When the immune system is under duress, it produces substances in blood called antibodies that rush to fight invaders. The presence of a lot of antibodies can signal a compromised immune system.

A low immune system carries a number of health implications — from having more colds and flu to being more vulnerable to infection and cancer. So it’s important that we do what we can to prevent the immune system from being weakened.

Allergies are immune-system-triggered inflammatory responses to substances in the  environment known as allergens that are usually harmless. These include food, skin, and breathing allergies such as asthma. A person becomes allergic to a substance when the body develops antigens against it and, with repeated exposure, finally begins reacting to it.

A healthy lifestyle is the best safeguard against a low immune system, doctors say. This includes the basics of eating well, exercising, getting enough sleep, and taking steps to reduce stress.

The right diet supplement can also help boost the immune system. A good choice is Schaeffer Nutraceuticals®’ Immuni Plus, which is based on Nobel Prize-winning nutrient-delivery discoveries. Its patented formulation gets nutrients to the cells that make up each of the immune system’s components quicker and more efficiently than other products. You will sleep better knowing you are doing all you can to keep your body’s first line of defence in top shape. 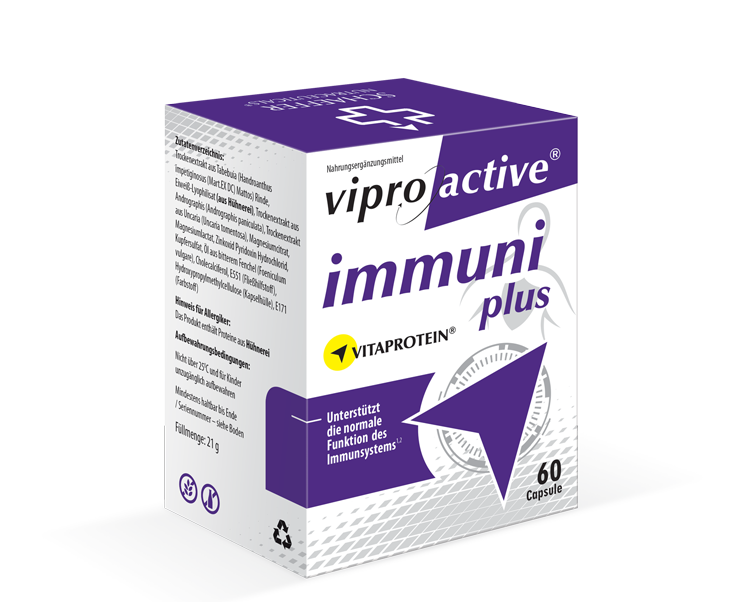